By themselves, songs cannot change the world. But they move people, and people change the world. Songs can become the driving energy that unites people in their faith and in their vision and action for a world of justice and peace.

Hosanna! is a collection of 89 songs for people whose journey of faith embraces the themes and challenges of justice and peace.

Included with the songs are prayers, scriptures and psalms with singing and drumming responses.

Whether your own pilgrimage is literal or metaphorical, here are pilgrimage songs old and new from around the world. Some songs can be sung when pilgrims gather together to rest, sing and pray together. Others express themes of peace, care for creation, land and food justice, health and healing, gender and sexuality, some of the guiding themes of the work of the World Council of Churches.

Adapted from the Preface and the Introduction to “Hosanna!”
© 2016, World Council of Churches Publications

You can obtain the book at local bookstores and online booksellers:  www.amazon.co.uk, www.amazon.com, www.amazon.de, www.AlbanBooks.com, www.ISBS.com
Published by the World Council of Churches: http://publications.oikoumene.org
ISBN: 978-2-8254-1667-9
Announcement of the book on the WCC website.
Look at the index, and the introduction here. 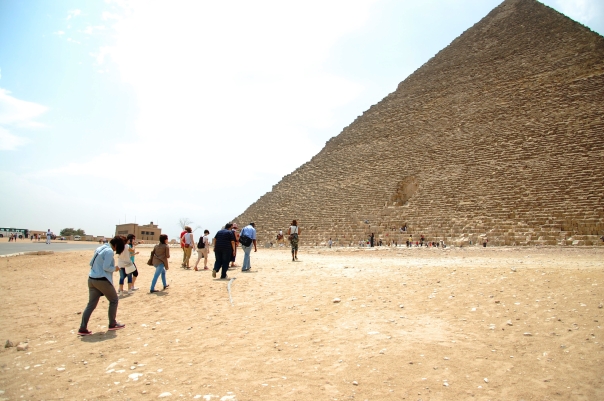 On 9-12 May 2015, new members of the World Council of Churches Commission on Youth (ECHOS) gathered for the first time following the WCC 10th Assembly in Busan, for a four-day meeting hosted by the Coptic Orthodox Church in Cairo, Egypt. Taking the “pilgrimage of justice and peace” as a source of inspiration, the commissioners worked to develop their understanding of the ecumenical movement, reflect on their role as a youth commission, and advance strategic methodologies for the commissionâs future work. The ECHOS meeting also involved visits of Christian and Muslim representatives and institutions in the Cairo area, such as Bishop Moussa of the Coptic Orthodox Bishopric of Youth Affairs, and the Coptic Orthodox Patriarchate; and Bishop Yohannes, president of the Bishopric of Social and Ecumenical Services, as well as Al Azhar Mosque and University for a meeting with the grand sheikh and the Egyptian minister of Religious Affairs. Photo: Albin Hillert / WCC 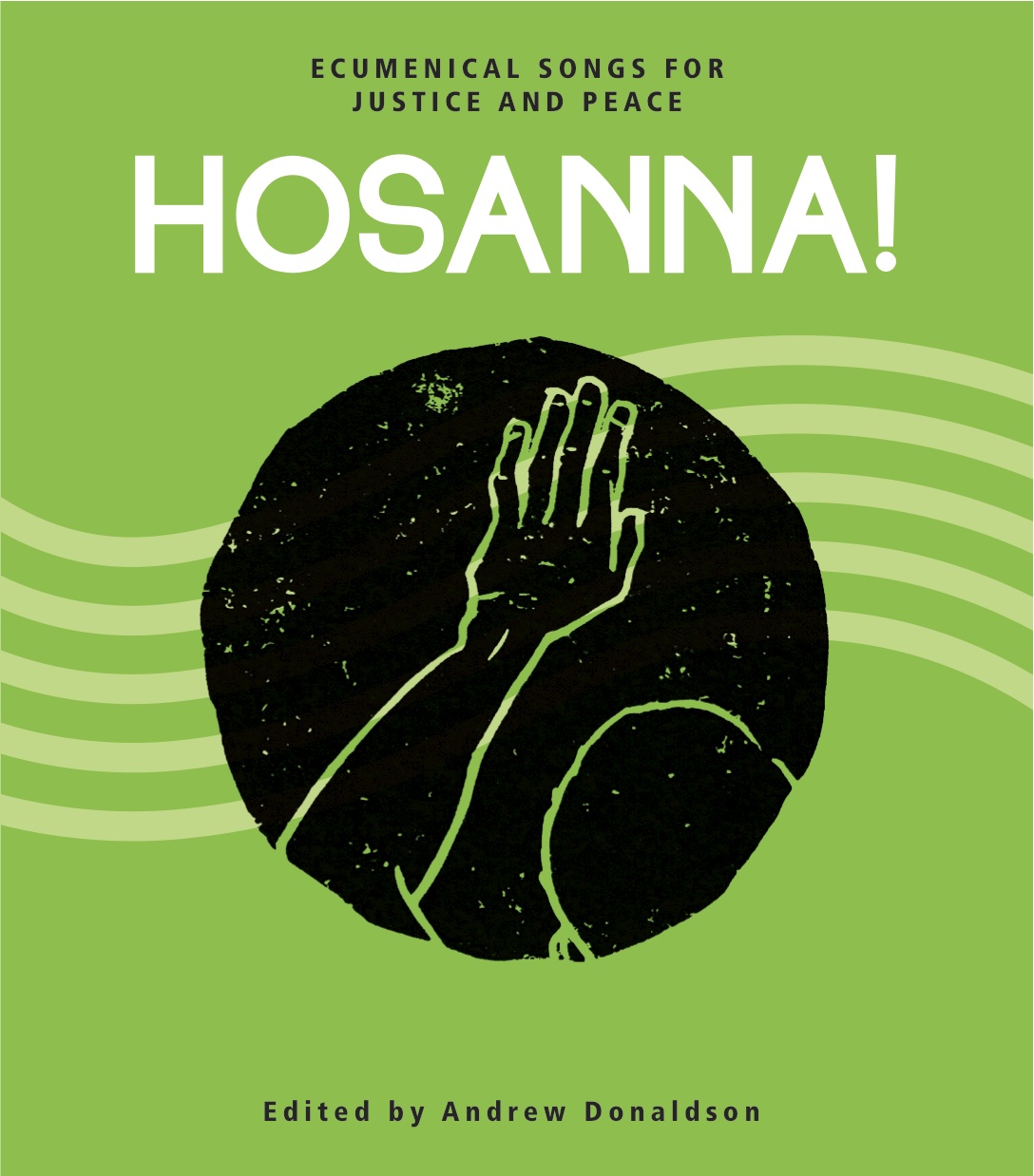